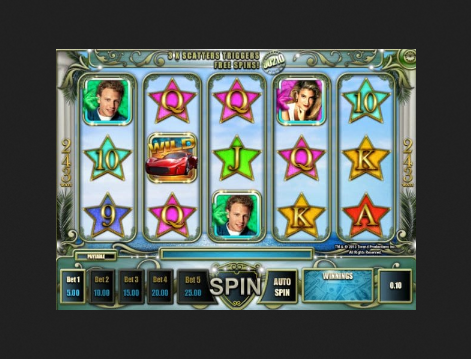 The central theme of iSoftbet’s Beverley Hills 90210 revolves around the characters of the highly popular 90’s television hit series created by Darren Star, with which the game shares its name.  The television series made its debut in October 1990 and aired for a period of 10 years, acquiring during this time nothing short of a cult status amongst its regular viewers.

The online slots game has five reels and features all the cast members of the original hit series, each represented by a unique symbol in the game.  To win, a player has to align at least 3 symbols, in consecutive order, from left to right.  At random intervals a player will also be awarded with a spin that pays from both left to right and from right to left, bettering the odds at winning even further.

Each symbol equates to a specified value, the highest being that of Brandon Walsh (Jason Priestly), paying a whopping 500 coins if a player lands on the big 5 in a row.  Brandon is followed closely by Kelly Taylor (Jennie Garth) at 300 coins, and David Silver (Brian Austin Green) at 100 coins.  Donna Martin (Tori Spelling) will add 60 coins to a player’s piggybank, and the charming Steve Sanders (Ian Ziering) will increase a player’s winnings by 50 coins.

Comparatively speaking, Beverley Hills 90210 online slots may seem to offer smaller win amounts, but it must be considered that the cost of a line is a mere 50 credits, and that there are a staggering 243 ways in which to win, making for a substantial increase at the odds of winning overall.

The Free Spin Round

The Scatter is the banner symbol of the Beverley Hills 90210 online slots game, and its appearance ushers in the free spin round when it appears three or more times across the reels.

The free spin round kicks off with a video clip from the television series, depicting members of the cast romping around on a luminous sunlit beach.  The player is given the interactive opportunity to opt for either the girls or the boys – each choice of team resulting in a different free spin round.

The total number of scatters landed will also instantly multiply the player’s bet by 5, 15 or 30, respectively.

Beverley Hills 90210 online slots is overall a very playable game, both to fans of the original concept and newcomers alike. You can try out this slot at various casino sites in the similar way the Australian Open Tennis betting is done.

Developed by Barcrest games this is another slot game theme they can add to their [...]
View MoreView More 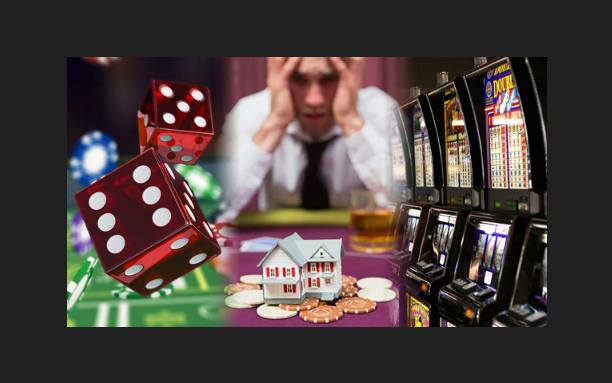 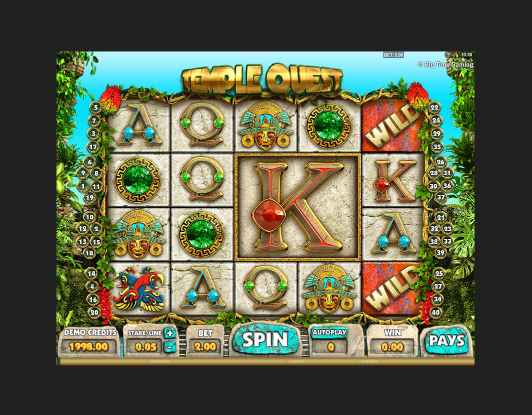